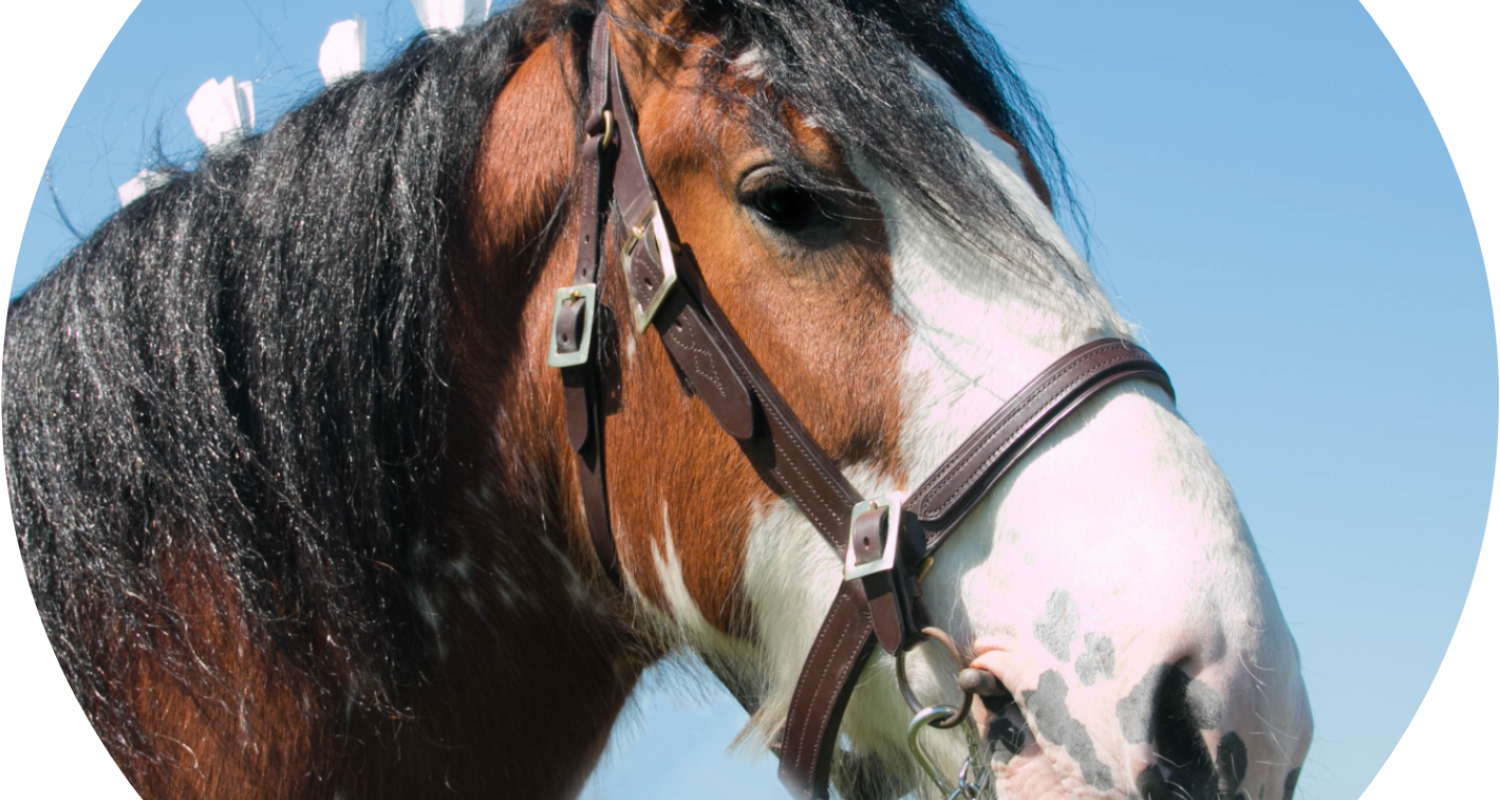 The Clydesdale Horse Society will host an Auction on Saturday 25th June 2022 at 8pm in the Clydesdale Stables of the Royal Highland Show.

Having already donated £11,000 of Sponsorship for this show we want to do more.  In recent months we have been collecting auction items and these will be auctioned off by the renowned auctioneer, Robert Taylor.

All auction lots have been donated for this specific purpose. All proceeds from this auction will be donated directly to the World Clydesdale Show 2022 for use by them in the running of their show, being held from 20th – 23rd October 2022.

This Auction catalogue has been produced summarising the auction lots received to date.

If such a bid becomes a successful bid that bid becomes immediately payable. The Secretary will notify the winning bidder in the week after the Royal Highland Show and the auction prize will be awarded to them only once paid.

Any person not attending the show in person may ask another person attending the auction to bid on their behalf and it will be the responsibility of the in-person attendee to notify the Secretary of the name and contact details of the successful bidder on the night.

Winning bids fall due for payment immediately the auctioneer hammer falls, and these should be paid on the night directly to the Secretary.  A credit card facility will be available on the night.  No auction lot will be handed over until payment is received.

In the event of any dispute in respect of any lot, the decision of the Executive Committee of CHS will be final.

Here is the link to the Auction Catalogue