At the Suffolk Show at the end of May and beginning of June a number of notable success stories emerged involving Scottish Owners and these are all pictured.

Towerview Gisele, owned by John and Margo McIntyre, produced by Ronald Brewster and bred in Canada by John Wilkieson was the Champion Clydesdale and Overall Supreme Horse at the show.  She is a 5 year old mare which John and Margo imported in 2015.

Reserve Champion Clydesdale was Millisle Cracker, owned by Hugh Ramsay and produced by Allan Craig and second place in the Ridden went to Hugh's granddaughter Ailsa Noble with Peggyslea Andy.

A huge 'well done' to you all.

It was also great to welcome the Suffolk Show as an affiliate show for the first time in a large number of years. 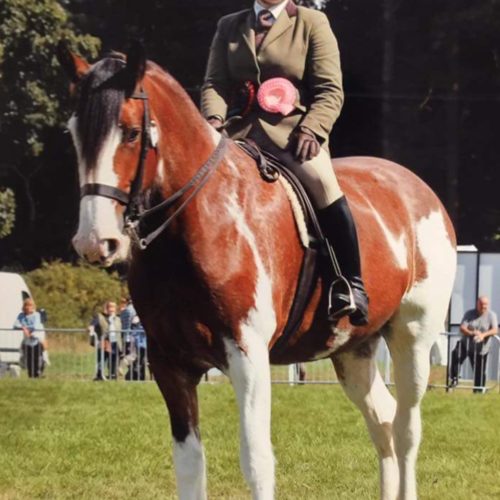 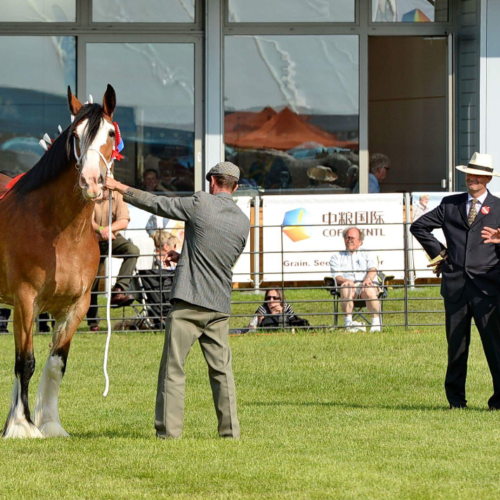